Established in the year 1927, the Department of Chemistry was pioneered under the headship of Prof. Edward Barnes (1919-41), who also served as the architect of the college campus. Under the dynamic leadership of his successors, chiefly Dr S.V.Ananthakrishnan (1942-66) a distinguished Ph.D holder under the supervision of a famous British chemist Dr. C.K. Ingold, F.R.S, University College, London. The Department was recognized as a center for excellence in “Research Kinetics” in India. By the virtue of the construction of an indigenous high-precision heterodynebeat instrument, the Department became the first centre in India to take up fundamental work in Dipole moments. Further under the leadership of Dr I.M.Mathai (1966-84), who also had the privilege to be the first lecturer to complete his doctoral research at Madras Christian College, the Department further grew and made a mark in scholarship in both India and abroad. Dr R.Gopalan (1984-2002) took over as the Head of the Department in the year 1984 and under his unique ability of being a teacher and a researcher, the identity of the department got further refined. He was known for his scientific writing and has authored over 20 text books in Chemistry in association with the faculty members of the Department.

Dr V.J. Philip (2002-05) succeeded as the Head of the Department who eventually became the Principal of Madras Christian College in the year 2005. With the extensive support and encouragement from him, the department applied for the major funding from the DST-FIST in the year 2004, through the effort of Dr. P. Wilson drafting the proposal on behalf of the department. Consequently, the department was recognised as a DST-FIST sponsored department in the year 2005 and received Rs 32 lakhs as a grant to develop the infrastructure for teaching and research. The department further flourished under the leadership of Dr R.Wilfred Sugumar (2005-2013) in the area of service-learning using water chemistry as a tool. Dr R.Joel Karunakaran (2013-2015) took over as the Head of the Department in the year 2013 and facilitated the academic development. As a result, the UG laboratory of the department witnessed a transformation from the traditional to LPG based Gas plant under joint funding from DBT and the college management. Subsequently, Dr P. Wilson assumed the office as the Head of the Department from 2015. The year 2016 witnessed major refurbishment of UG and PG leading to the establishment of advanced and state-of-the-art laboratories gifted by the benevolence of Mrs Indra Krishnamurthy Nooyi. Consequently, the UG and PG laboratories were inaugurated by Mrs Indra Krishnamurthy Nooyi on 12th September 2016. 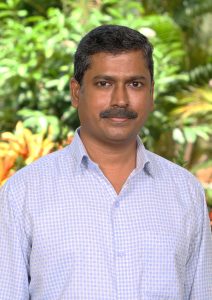 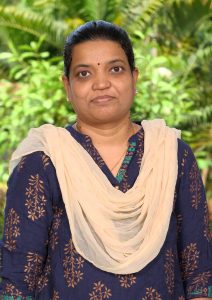 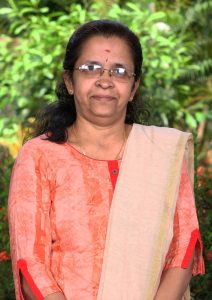 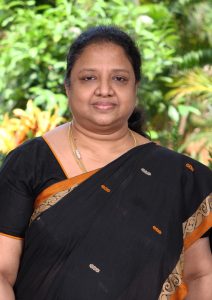 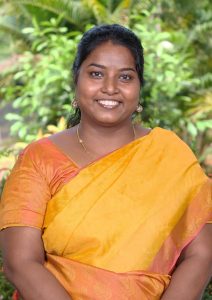 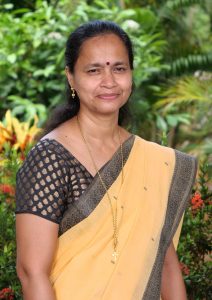 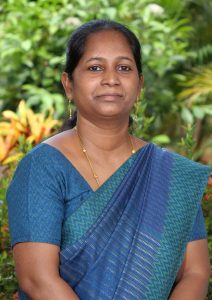 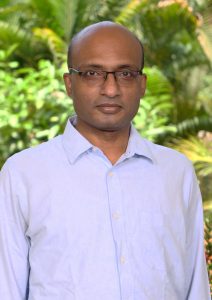 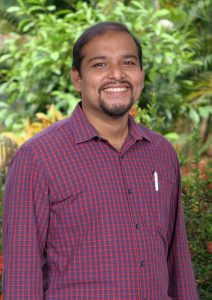 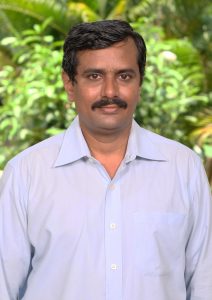 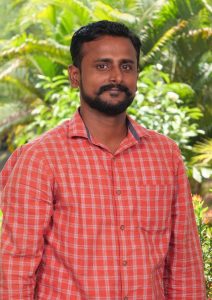 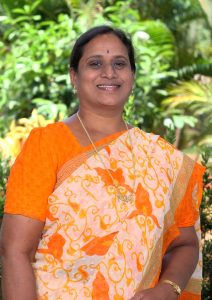 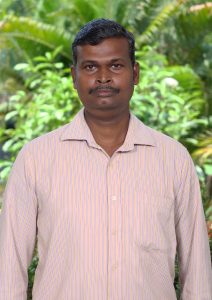 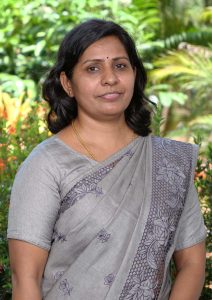 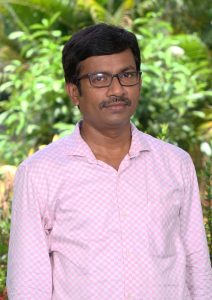