“The Sole Aim of Journalism Should Be Service” – Mahatma Gandhi

Journalism education made its burgeoning beginning in undivided India in early 1920s. The history of media education cites that Dr. Annie Besant, founder, Home Rule Movement, started the first Journalism course at National University at Adyar, Madras (Chennai) under the aegis of Theosophical Society, in 1920. Initially, it was a bachelor’s degree under the Faculty of Arts in the Department of English. However, it did not last long. Later, in 1938, at Aligarh Muslim University, Journalism course was offered as a diploma course.

Though newspapers were synonymous to journalism education initially, the growth and proliferation of electronic media in late 1990s paved the way for tremendous growth of journalism education in India. Presently, several universities, institutions and media organization are offering the most sought after course – Journalism and Mass Communication education both at the graduate and postgraduate levels with specializations in various fields of media.

Keeping in view the need of the hour, Madras Christian College introduced a programme in Journalism in the year 2005. The under-graduate programme is offered emphasizing on the fundamental principles of journalism for print, broadcast media and new media. The programme enables the students to unravel the field of media and inculcate the ideals and morals of a journalist.

The programme provides specialization in the field of Print (Newspaper and Magazine) and Broadcast (Television and Radio) media, Photography and Videography (Documentary Filmmaking), Web Designing, Research, Development Communication, Public Relations and Advertising and Film Journalism. In order to meet the industry requirements, the programme is revised at regular intervals with subject experts and journalists from various organizations, thereby creating more employment opportunities for the students. The programme also contains a combination of theory and practical papers in order to provide a professional approach towards the field of journalism. 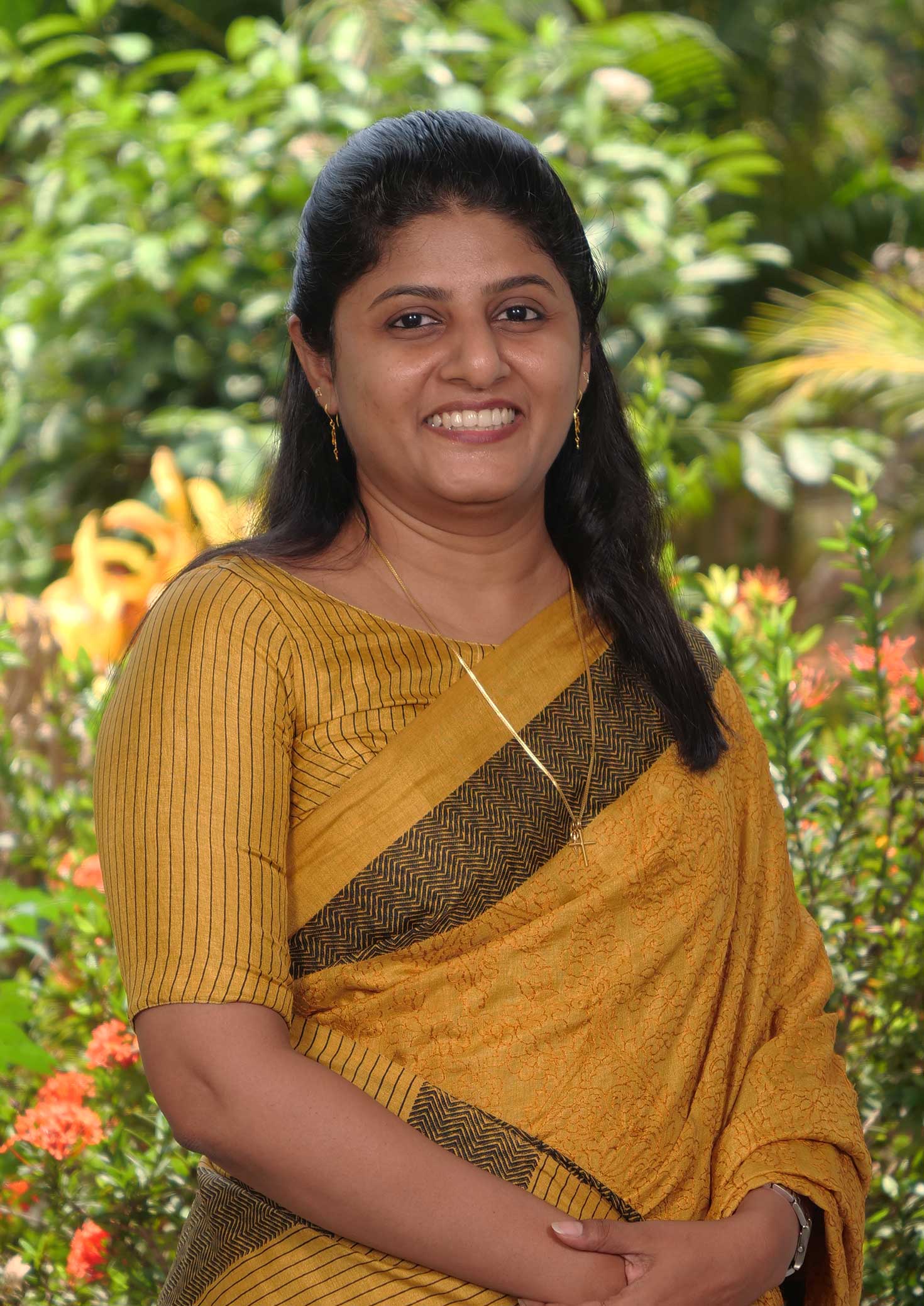 Head of the Department
More Detail 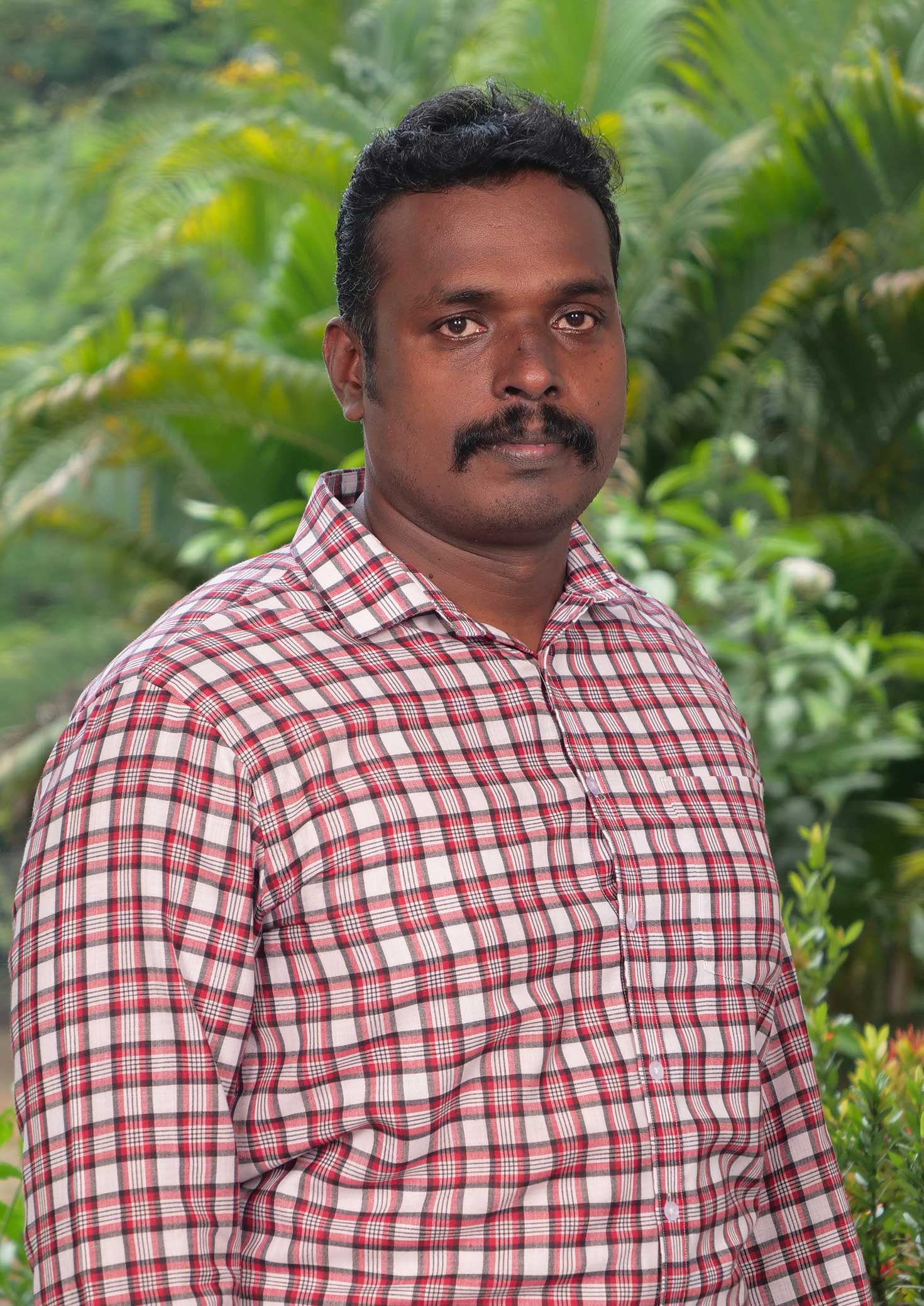