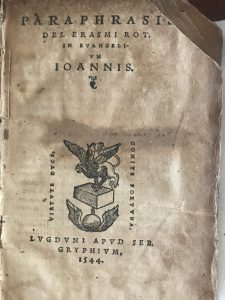 Madras Christian College Archives is a repository of rare books and a treasure mine for inquisitive researchers. The idea of archives for the College was conceived by Principal Dr. Chandran D.S. Devanesan in 1960s. Dr. Mithra G. Augustine (1981-88) was instrumental in commissioning and earmarking the Archives as a special unit under the supervision of an archivist when the Miller Memorial Library was shifted to the new premises in 1982. During the tenure of Dr. Alexander Mantramurthi (1999-2005) the documentation of the Books and periodicals in the archival collection was carried out as per international standards as part of preservation programme initiated by then archivist in-charge Dr. Y. Vincent Kumaradoss, Reader, Department of History, MCC. The Project was funded by the National Archives of India and the College in part. Mr. G. Sundar, Director, Roja Muthiah Research Library, Chennai, and a Consultant on archives and libraries was invited to take up the project. A systematic classification and cataloguing of the books and periodicals in the archival collection was made. The catalogue in the printed form was made available in three volumes under following categories – a) Serial Holdings b) Author- Title Catalogue b) Title Catalogue.

Digitizing manuscripts and some rare photographs was done in 2006, funded by the United Board for 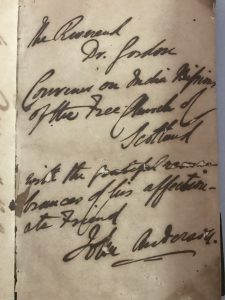 Christian Higher Education in Asia, by the Archivist-in-Charge Dr. Mrs. Vasanthi Vijayakumar, Associate Professor, Department of History, MCC. In 2016, all the MCC Magazines published since 1883 were digitized. This is a major step towards the process of digitization of books. New archival materials are added up periodically into its collections. In 2017-18, with the help of the funding from the National Archives of India, the MCC Archives, repaired 30 books and also catalogued its collections of nearly 2800 books and journals. Following the demise of Dr. C.J. Nirmal, Former Head Department of History, nearly 300 books of his personal collections has been donated to the MCC archives. Yet another milestone was in the year 2020 when all the paper manuscripts were digitized with the help of the College funding.

Our Collections: The Archives has a collection of approximately 3500 books (including back volumes of journals). The oldest book dates back to 1544. The books are of various foreign and Indian languages viz. Greek, Latin, German, French, Hebrew, Tamil, Sanskrit and others. The 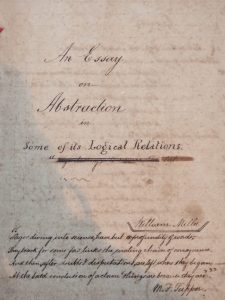 most precious collection is the complete set of Madras Christian College Magazine (both hardcopy and digitized copies) which was a monthly review of all the aspects of the “awakening mind of India” and source of information for the compilation of Government district Gazetteers and Manuals during the colonial period. MCC annual Calendars, MCC College Handbooks, admission records, Annual Reports, MCC Alumni Association Bulletins and a few MCC Centenary volumes, journals and books related to the history of Chennai, South India and a wide range of rare books covering history, politics, archaeology, numismatics, education, economics, literature, religion, art and architecture, Christian missions, travelogues and memoirs are also part of the collection. Yet another set of intriguing collections are the manuscripts of Rev. Miller, Prof. Kellet and letters of former Scottish professors dating back to nineteenth century. There are also handwritten mark registers and other registers. 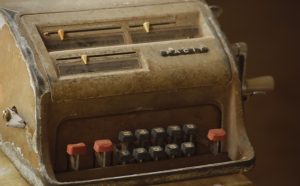 reached India. The Archives has approximately 1000 photographs of different sizes, which include a group of prints of missionaries, early Tamil Christians and officers in Madras taken in the 19th century. In addition, photos of many distinguished alumni such as (to name a few) Dr. S. Radhakrishnan, Mohammad Usman, S. Sathyamurthy, Gemini Ganesan, Gen. Sundarji and Dr. Raja Ramanna and other public figures; and prints of graduating classes nearly every year since 1906, are present in the collection. Photos of visits of important national leaders like C. Rajagopalachari, M.G. Ramachandran, Mahatma Gandhi, V.V. Giri, Rajiv Gandhi are also preserved. 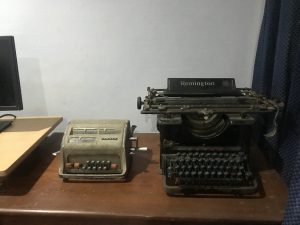 There are some special collections like the nineteenth century Silver Coffee pot, Mechanical calculator, the trunk box of Prof. Bannerman, Remington typewriter etc.

Whom do we serve? 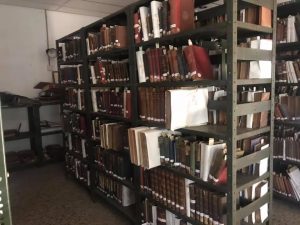 heir academic programmes. Using the resources of the MCC archives, many scholars have produced their M.Phil. and Ph.D. dissertations. Since archival studies is a component of two courses offered by the Department of History, the students are given a hands-on training in MCC Archives. The students of History Vocational course played a vital role in cataloguing and preserving the books.
Researchers, Government officials, alumni and faculty from other institutions also avail the services of the MCC Archives. Researchers from across India and abroad, also access the archives either by paying a visit here or by corresponding through mail. Such support was extended to Dr. Darren Duerksen, Associate Professor of Intercultural and Religious 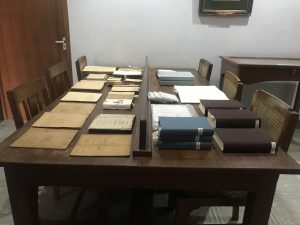 Standard Operating Procedure to be followed in MCC Archives 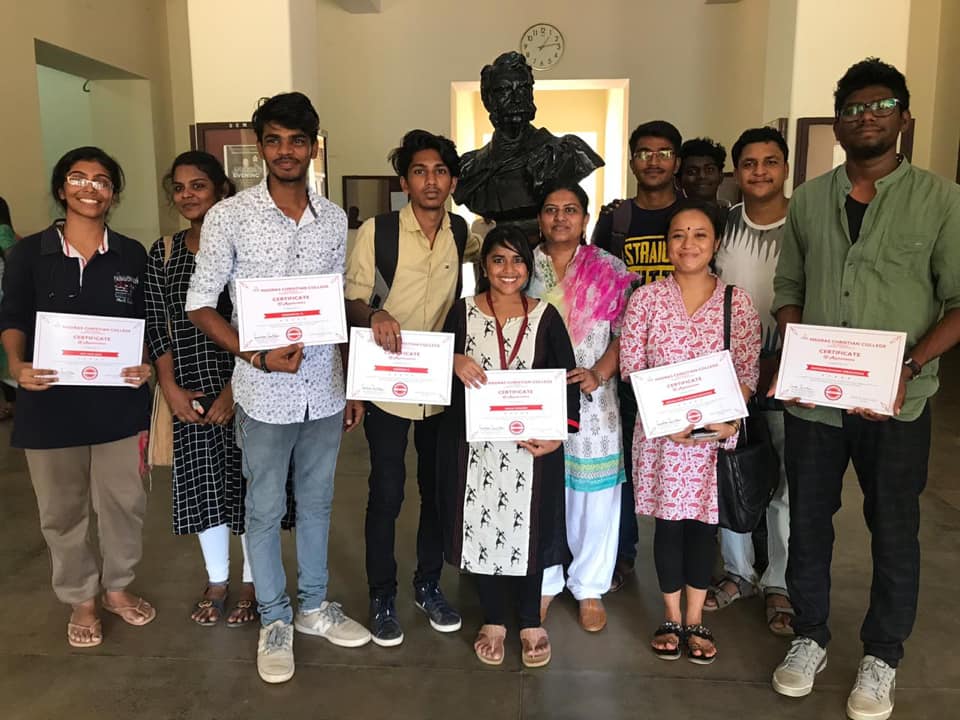