The Department of Languages has been functioning since the inception of the College and originally offered the four South Indian languages, apart from Sanskrit and Latin. Later French replaced Latin in 1920, Hindi was introduced in 1948 and German in 1973. The Department is unique in that it offers seven languages under foundation courses: French, German, Sanskrit, Hindi, Telugu, Malayalam, and Kannada. General Course and Electives are also offered by the Department. 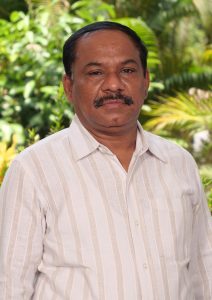 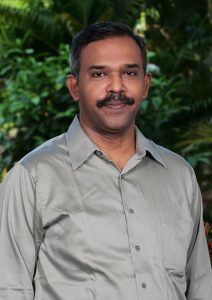 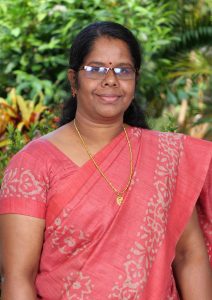 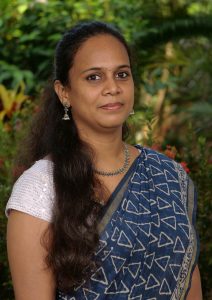 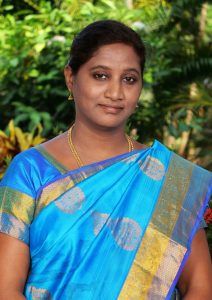 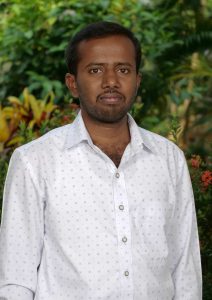